Husbands love your wives, just as Christ loved the church…

Come close. I want to tell you something about me. Closer. A little closer. You don't want to miss what I have to say... 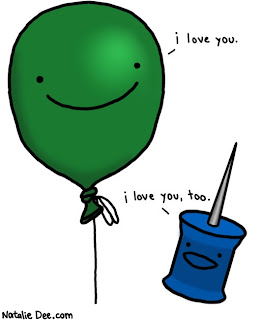 I stink at relationships.

Actually, that's not accurate. I did stink at relationship before God answered my prayers. One specific prayer in particular.

The funny thing...God answered that prayer by showing me the true problem in my string of nearly 30 years worth of failed relationships was the obvious common denominator...me.  Ouch. My priorities in life almost immediately took a paradigm shift.

Lucky for me, God opened my eyes and heart with the woman at the center of those prayers. After the failure of my second marriage, I resolved to being content to live my life out as a bachelor and focus primarily on giving my daughter the best advantages at life that I possibly could. While the sentiment may appear honorable to many, there's a fundamental flaw in the application.

The world will swallow you up without God as the primary focus in your life. I was swallowed up rather quickly. My life as a single parent became a roller coaster ride of self-centered indulgences destined on a path of sure destruction.

Exactly how is this being a good father? 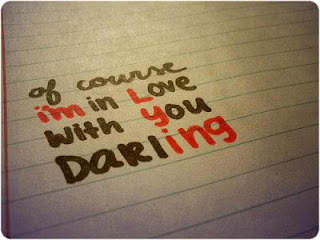 I knew in my heart that having a stable female role-model for my daughter should be a priority, and there were plenty of applicants for the job. There were also a few that went through the 'screening process' that could have cared less about my daughter. Here's with the truth really hurts and shames me to admit. I could have cared less too. The revolving door of promiscuity continued to turn...

At a crucial point in the whole masquerade, a young and virtuous damsel comes onto the scene. While she truly had all the attributes I knew my daughter needed in front of her on a regular basis, she was both far too young and far too virtuous for my personal liking. Then there was all that 'God stuff' she was into so strongly.

Long story short because you can read it here, a relationship evolved out of both of us loving my young daughter. Sure. She chastised me more than once over my self-centered behaviors. Rightfully so. It became apparent to everyone around us a relationship was almost inevitable. People started pointing that fact out to me. So... I prayed.

From those numerous prayers, God opened my heart to the story of King David. Another self-serving jerk on occasions. But David realized the err of his ways and turned his focus back onto God first and foremost. Only then did his life get back on the course God had intended.

That young lady became my Candice. She literally...saved my life from sure self-destruction. She also helped me realize that my true priorities in life were only biblical if and only if:  God came first, then her as my wife, followed by my daughter and eventually our children. An answered prayer  turned into a family focused on serving our God. 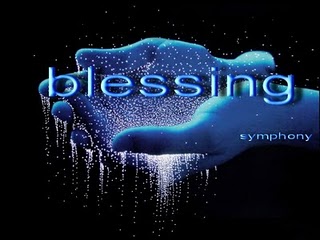 Who would have guessed it? Well...actually me if I had prayed and listen much earlier in my life.

Thank you Father for Your tremendous gift of prayer and the blessings that flow freely from that gift.
Posted by Tony C

Tony...
Thank God that He looks at what transpired in our rear view mirror and says " What? I don't remember that"
It is sometimes such a hard concept for me to understand. I don't want to forget what was behind, as to not repeat the sins of the part. However, I am making an effort to be a forward looking person and the things of today and tomorrow.
Don't take this in any way that I am saying " You shouldn't look back" as your restoration stories Tony, have such impact on me, of what a miracle that the Lord has wrought in your life.
I think I can sometimes have a tendency to camp in the past.
You have gained a humility because of your "before" days.
I know that it has been and will be helpful to those who have lived a regretful lifestyle and those who are till living one.
You are such an EXCELLENT person to be called to minister to young people.
God give you strength, wisdom and courage to continue on that path
Linda