I will never leave you or forsake you
…Hebrews 13:5

This week in KB we are each talking about one of the seven things that Jesus said from the cross.

My assignment was the above scripture in that Jesus is crying out, in a loud voice, to God, about being forsaken.

Forsake  abandon, to withdraw companionship, protection or support from somebody, desert, leave disown, cast off, reject. 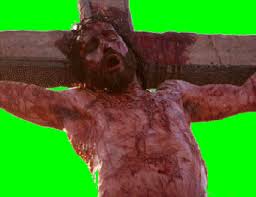 When Jesus said this, was it that God the Father could not look at sin? Jesus took all sin upon Him, and is that the reason He turned His back to Jesus? To me that makes sense, yet some disagree. But I propose that, at the very least, the intimacy and fellowship that Jesus shared with His Father was broken.

We see in Genesis, Adam’s (the first Adam) intimacy with God, was broken by his disobedience. That happened in the Garden of Eden, at the same hour of day, as when darkness settled over the earth at Golgotha, where Jesus was on the cross. Jesus (the second Adam), was destroying sin by dying on the cross and restoring fully what the first Adam had lost.

While listening closely to what people are saying, you can pick up clues. 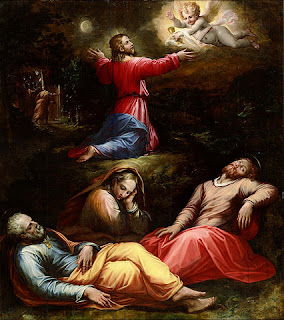 We go to the Garden of Gethsemane where Jesus goes with his disciples to pray. (Boy, did He ever need prayer support!) After telling the disciples that His soul is overwhelmed with sorrow to the point of death, He asks them to watch and pray. Going further, Jesus falls to the ground and prays, "My Father, if it be possible, may this cup be taken from me. Yet not as I will, but as You will… Mt 26:39

He returns to the disciples and finds them asleep. (I used to judge them harshly until I admitted that I have "slept on my watch" too.) He went away a second time and He implores…" My Father, if it is not possible, for this cup to be taken away, unless I drink it, may Your will be done… Mt 26:42

Jesus, still in the Garden of Gethsemane, is calling God, His Father. Then, on the cross, He is referring to Him as God. That to me is telling that there was a breach in the intimacy, which Jesus previously enjoyed with His Father…His ABBA.

Jesus felt abandoned, rejected, cast off. To Him, God the Father seemed indifferent. We have to remember again that Jesus was FULLY God and yet FULLY man. And as man, the Word says that He is touched and familiar with our infirmities. 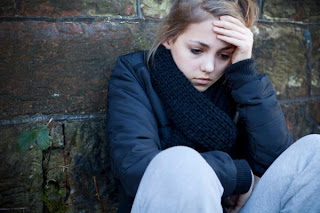 My "go to" Life scripture is Hebrews 13:5. "I will never leave you or forsake you." I cannot tell you how many times it has settled storms in my life. It has also given me hope, as well as reassurance when I have blown it. I am reminded of God’s consistent Love.

Because Jesus endured the cross, along with feeling that He too was alone and no longer in fellowship with God the Father, I can say "Lord, You have defeated a sense of aloneness for all, on the cross for all mankind."

I may "feel" abandoned or rejected, but His Word always trumps my feelings.

He has given me His Word that He will not disown me. He is not a man who would lie and withdraw His protection and support.

He will whisper, "I am right here, my child"

Whew! I can breathe again and let out a deep sigh of relief.