What's your heart full of? 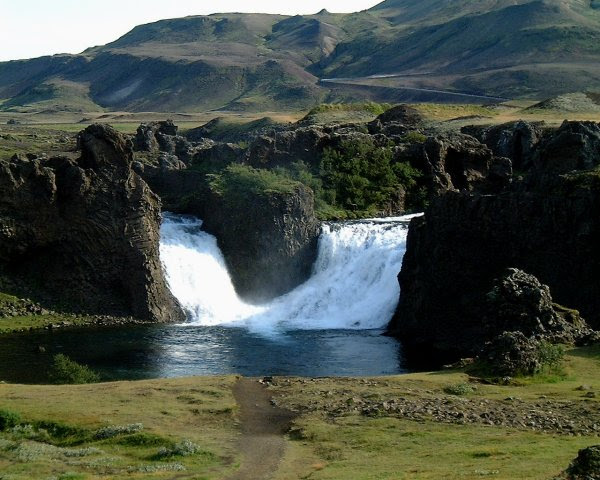 Since Valentine’s Day was this week, we’re celebrating Love in general, and our spouses in specific, here at Kingdom Bloggers this week.

My husband John and I wed in July 2005. This wasn’t either of our’s first marriage and we’d both been single for quite a while. We were both grateful to God to have found one another.

I’d been dating quite a bit the couple of years before I met John and was basically burned out on the whole process. I’d found to my great disappointment that even people who said that they were Christians did not necessarily live by Christian values. So you can imagine my great delight (even if I was a bit uncomfortable) when on our third date John turned to me and looked me straight in the eyes and proclaimed “I don’t believe in having sex outside of marriage. Do you?”

John was a breath of fresh air in a world where it seemed everyone was pretending that doing things their own way was OK, and that God didn’t really mean what He said in the Bible. I appreciated a man who not only lived out His faith, but who also made himself accountable to stay true to what he believed.

The fact that we both have the same faith has made all the difference in the world to our relationship.

Getting married when one is older brings with it a whole set of challenges. John has likened our relationship to the merging of two great and mighty rivers; of course there is upset/friction when they come together. Since we’d both lived many years prior to our coming together, each had a few children (he 6 and me 3), and both had careers, we were fully developed people (rivers vrs streams) and our merger has sometimes created big crashs/splashs.

But we both love God and want His will more than anything else. We both pray. God has been so good and so faithful to open each of our eyes over the past few years to new ways of thinking and doing things. John says that he thinks marriage is great because it helps you become less selfish. He says that he thinks it’s easy when you’re single and are doing everything your own way to think you’re so spiritually mature, but then you enter into a relationship and no longer live just for yourself, then you find out how mature you really aren’t.

Another phrase of John’s that I appreciate is that he says that we’ve just got to give each other a lot of grace, just like Jesus gives us.

I feel so grateful to God for John. This man really loves me. This past Saturday, we were celebrating Valentine’s day early since Monday would be a work day. During the course of our time together John referred to that Bible verse from Ephesians 3:20 that talks about how God can do more for us than we could even imagine, than our wildest dreams. John talked about how grateful he is for our wonderful home in the mountains, and for getting to have me for a wife. It blows my mind that he actually sees me as such a great thing!

So during this Valentine’s celebration I have a heart of thanksgiving for this man with whom God has blessed me.

What about you, what's your heart full of at Valentine's Day?

That warmed my heart Tracy. Thanks for the blessing today, and I'm so glad God brought you and John together.